free! join us outside at the highline

on foot: 4th Street, South Side next to the river 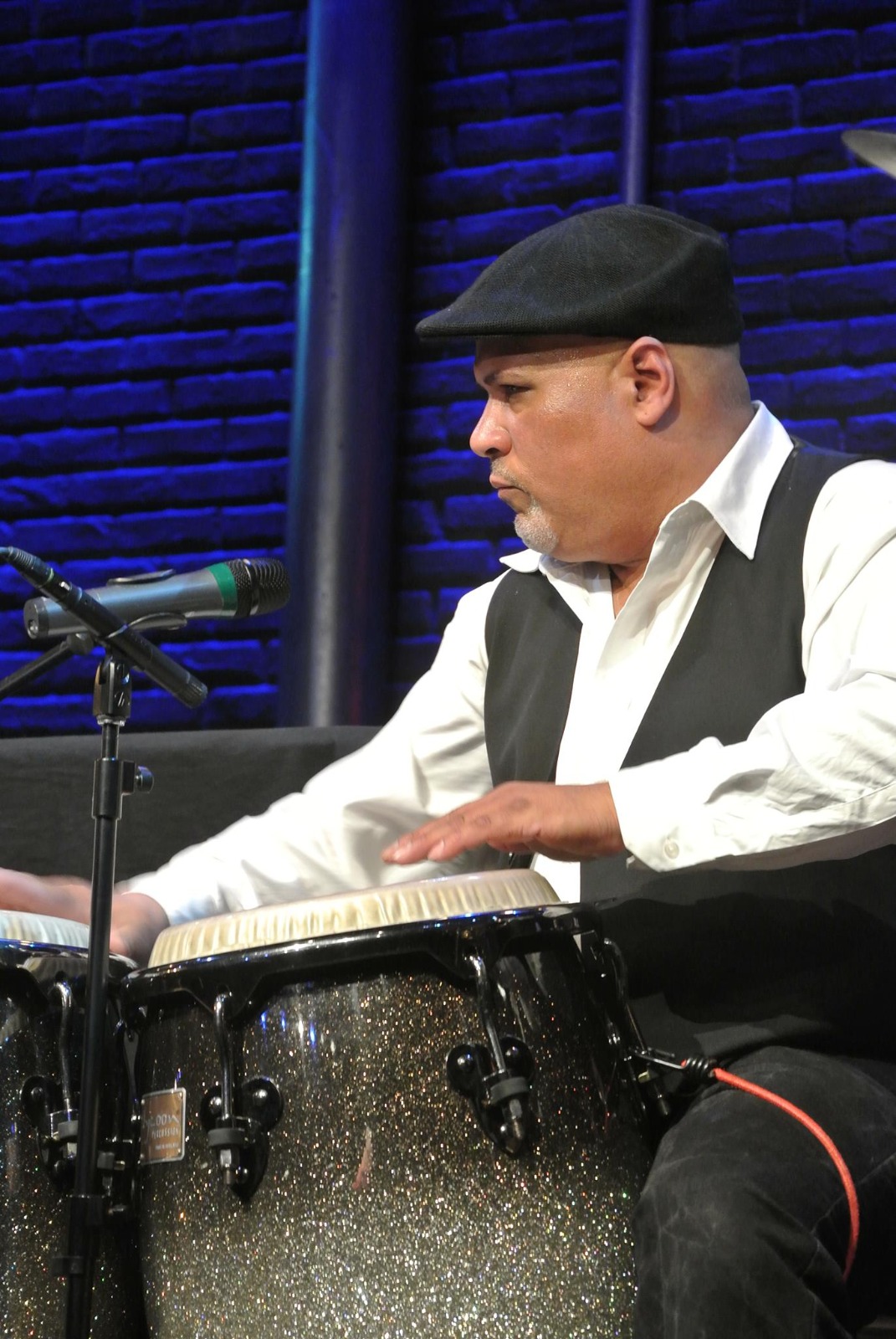 Noël Quintana, also known as “Mr. Conga” has been involved with Latin music for over 30 years as a percussionist, researcher, collector of Latin music photos and memorabilia and is the bandleader of Noel Quintana & The Latin Crew. In 2018, Mr. Quintana released his first album and has been receiving global airplay. Currently Mr. Quintana is the host of a Pittsburgh-based radio show called “Salsa Con Ritmo” that specializes in Salsa, Afro-Cuban music and Latin Jazz. https://www.thelatincrew.com 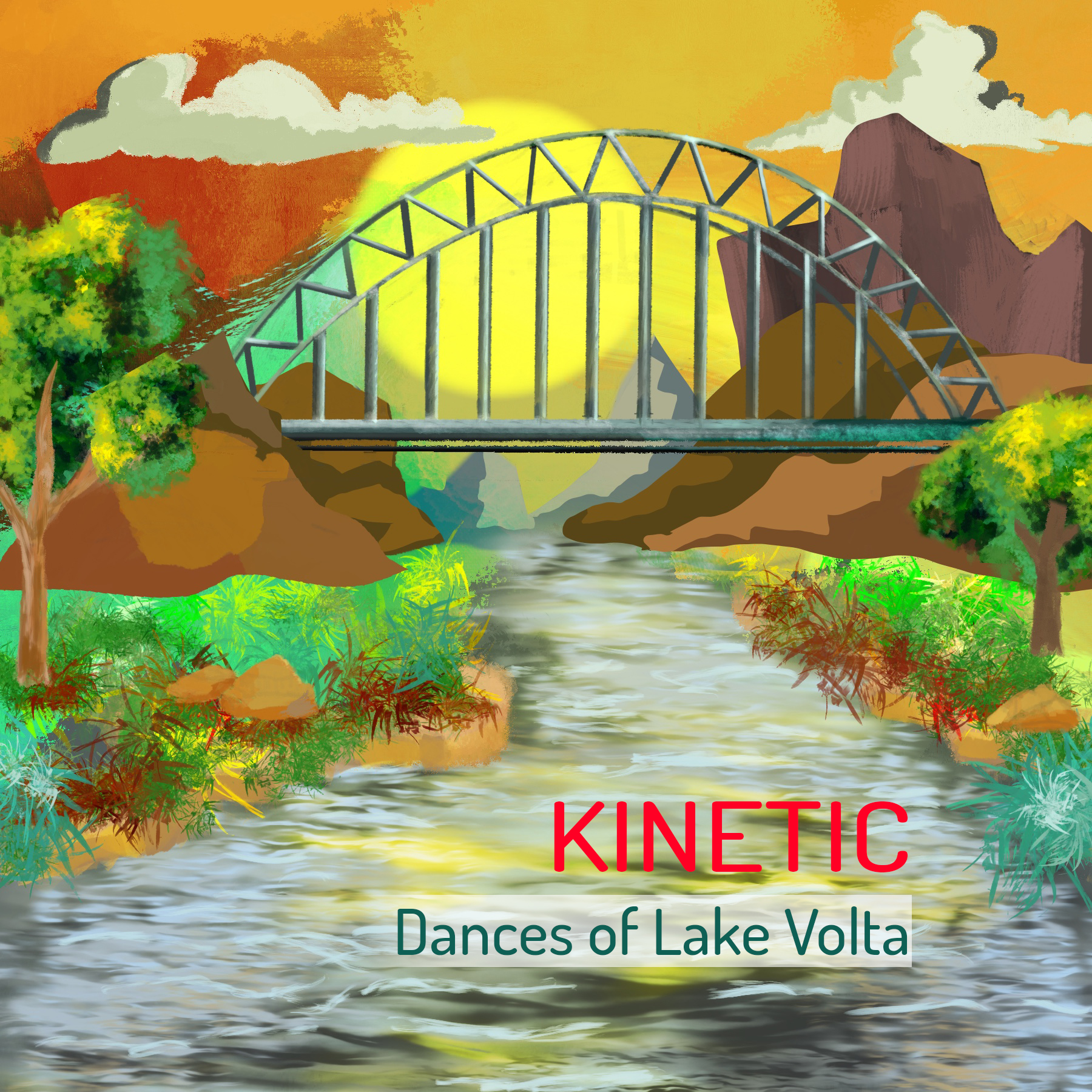 Kinetic’s performance efforts celebrate multiculturalism, wisdom, and unity, blending global folk traditions and contemporary jazz. They perform original and folk melodies interwoven with creativity and energy from jazz. In 2018, they released Songs of Lake Volta, which also featured members of the Kassia Ensemble, on the Ansonica Records label, which garnered critical acclaim, media, and radioplay. At the heart of the album are nine traditional Ghanaian songs, blended with original music composed by Sheehan. A review from Textura.org said “Songs of Lake Volta draws magnificent connecting threads from classical music and contemporary jazz to the music of West Africa.” Kinetic has performed in Toronto, New York City, Philadelphia, for Chamber Music Pittsburgh, and throughout the Pittsburgh region. Kinetic is currently working on a new album to be released and performed in 2021. https:// www.joesheehanmusic.com/ 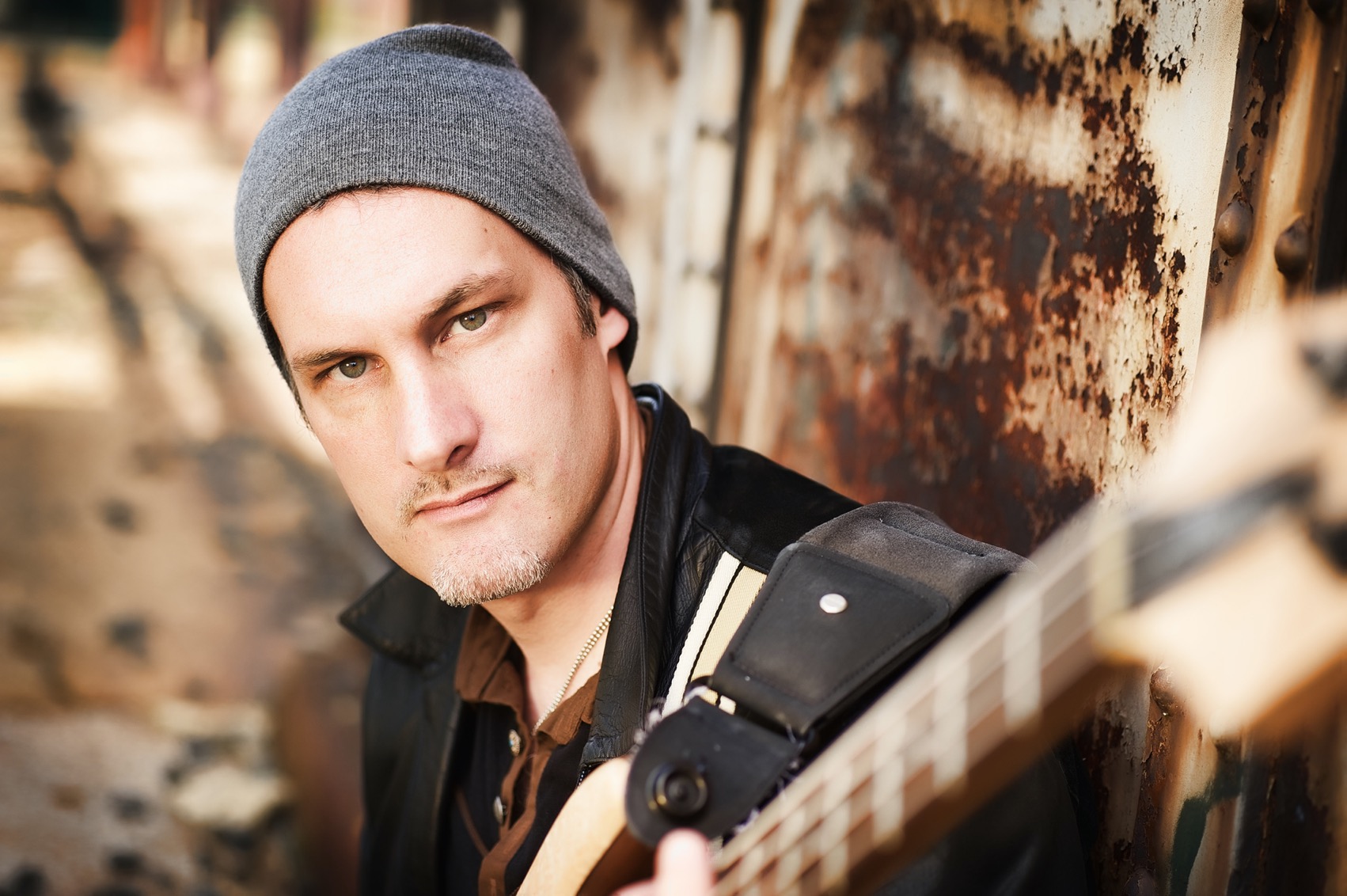 Born March 25, 1975 in Newcastle, England. Tony is a multi-instrumentalist, master bassist, composer, producer, published author and award-winning music educator; he studied at the world-renowned Berklee College of Music and graduated in 2001, receiving the prestigious ‘Outstanding Performer’ award. Tony is known for his 6-string electric bass technique, his blend of jazz/world-fusion compositions, and his groundbreaking music education curriculum and teaching Philosophy. http://tonygrey.com/ 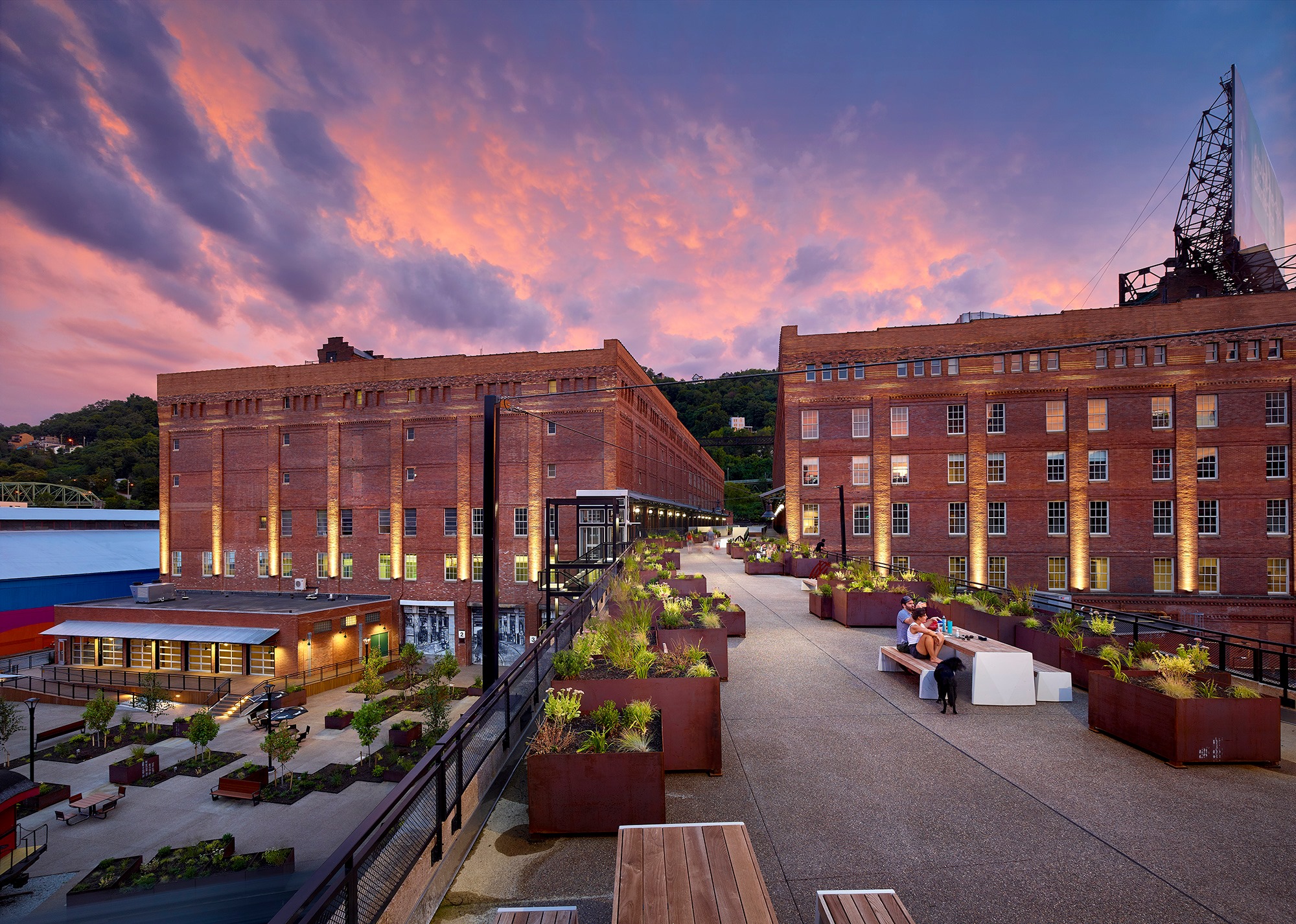