this show is virtual-only

Lebanese-American tenor Karim Sulayman has garnered international attention as a sophisticated and versatile artist, consistently praised for his sensitive and intelligent musicianship, riveting stage presence, and beautiful voice. A 2019 GRAMMY® Award-winner, he regularly performs on the world’s stages in orchestral concerts and opera, as well as in recital and chamber music.

His growing discography includes his debut solo album, Songs of Orpheus, which was released in April 2018 to international acclaim on the AVIE label. Named “Critic’s Choice” by Opera News, and praised for his “lucid, velvety tenor and pop-star charisma” by BBC Music Magazine, the album debuted at number 5 on the Billboard Traditional Classical Chart and number 3 on the iTunes Classical Chart, and was honored with the GRAMMY® Award for Best Classical Solo Vocal Album in 2019. His sophomore solo recording project, an album of Schubert songs with fortepianist Yi-heng Yang, Where Only Stars Can Hear Us, will be released in March 2020, also on the AVIE label. He is also featured in the ARTE documentary Leonard Bernstein – A Genius Divided, which premiered throughout Europe in the summer of 2018 and was subsequently released on DVD. His performance of Bernstein’s Mass with the CSO was recorded live and is slated for national broadcast on PBS Great Performances in 2020.

Additionally, Karim created a social experiment/performance art piece called I Trust You, designed to build bridges in a divided political climate. A video version of this experiment went “viral” on the internet, and was honored as a prizewinner in the My Hero Film Festival. He has been invited to give talks and hold open forums with student and adult groups about inclusion, empathy, healing from racism, and activism through the arts. 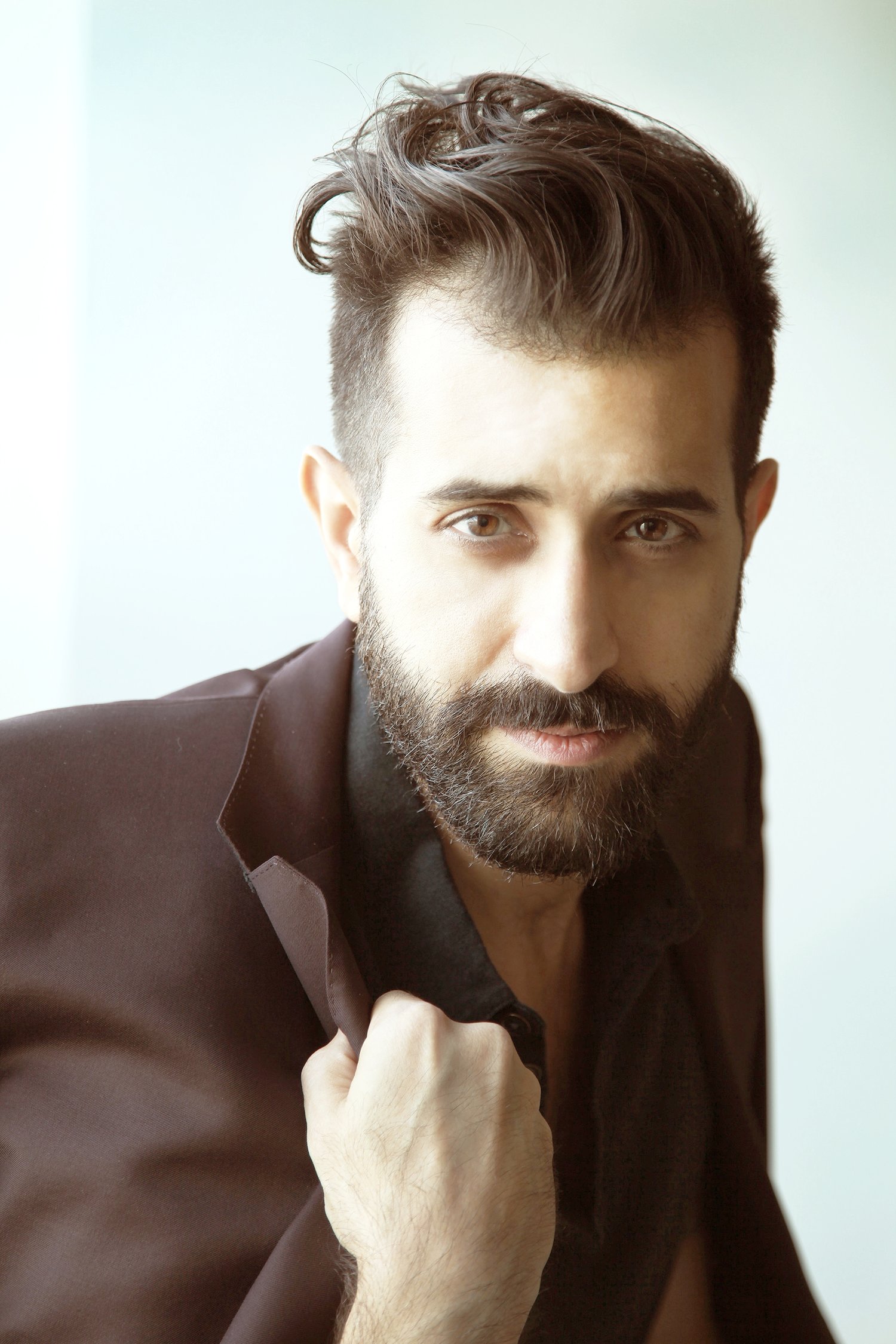