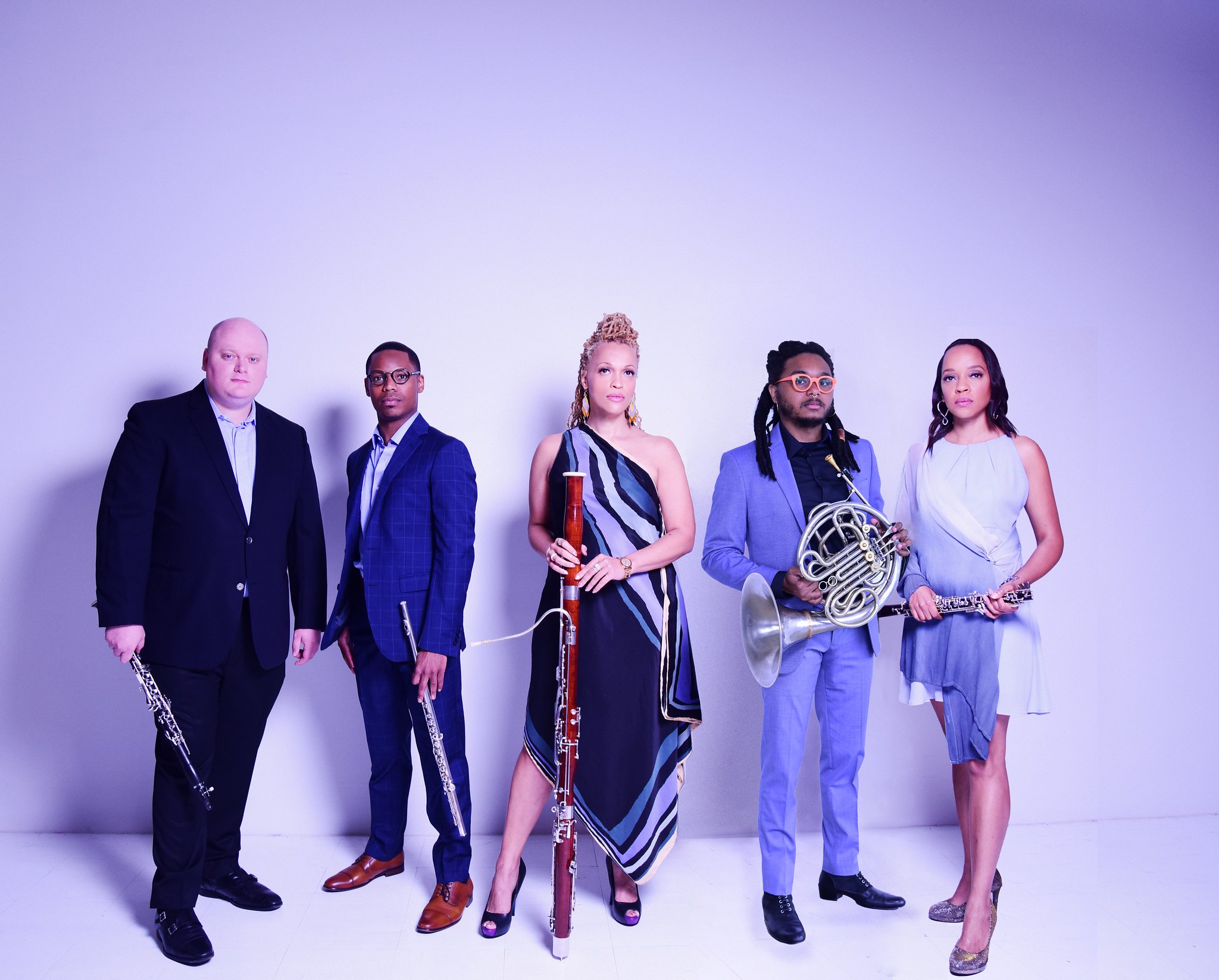 Pittsburgh is a vibrant city of many experiences and cultures. The residency’s mission is to bridge gaps, learn from one other, and to bring communities closer together through the power of music.

Imani Winds will be making periodic visits to Pittsburgh throughout 2022, and will be working with a variety of students and organizations including Pittsburgh Youth Symphony Orchestra, Three Rivers Young Peoples Orchestra and Youth Chamber Connection, and Pittsburgh’s Creative and Performing Arts School.

We are thrilled to have Imani Winds featured in our 2022-2023 Mainstage Series Lineup! 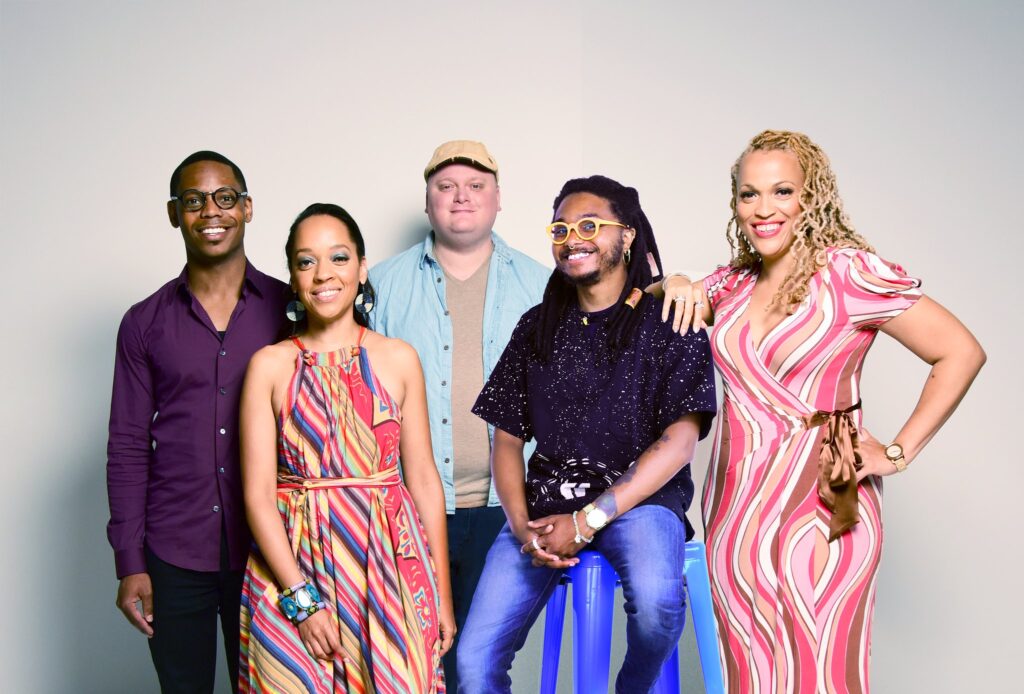 Celebrating over two decades of music making, the twice Grammy nominated Imani Winds has led both a revolution and evolution of the wind quintet through their dynamic playing, adventurous programming, imaginative collaborations and outreach endeavors that have inspired audiences of all ages and backgrounds.

The ensemble’s playlist embraces traditional chamber music repertoire, and as a 21st century group, Imani Winds is devoutly committed to expanding the wind quintet repertoire by commissioning music from new voices that reflect historical events and the times in which we currently live.

Present and future season performances include a Jessie Montgomery composition inspired by her great-grandfather’s migration from the American south to the north, as well as socially conscious music by Andy Akiho, designed to be performed both on the concert stage and in front of immigrant detention centers throughout the country. 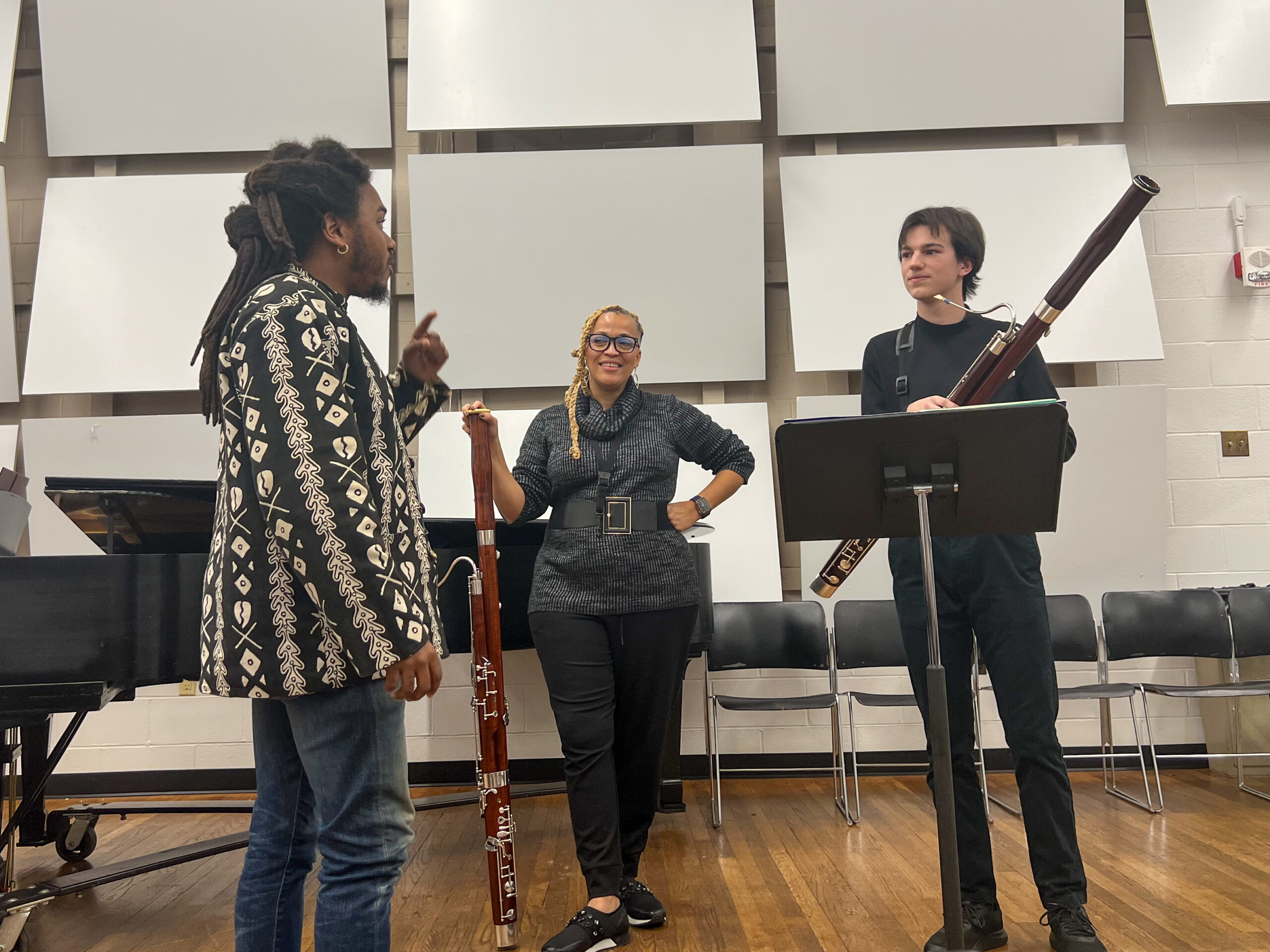